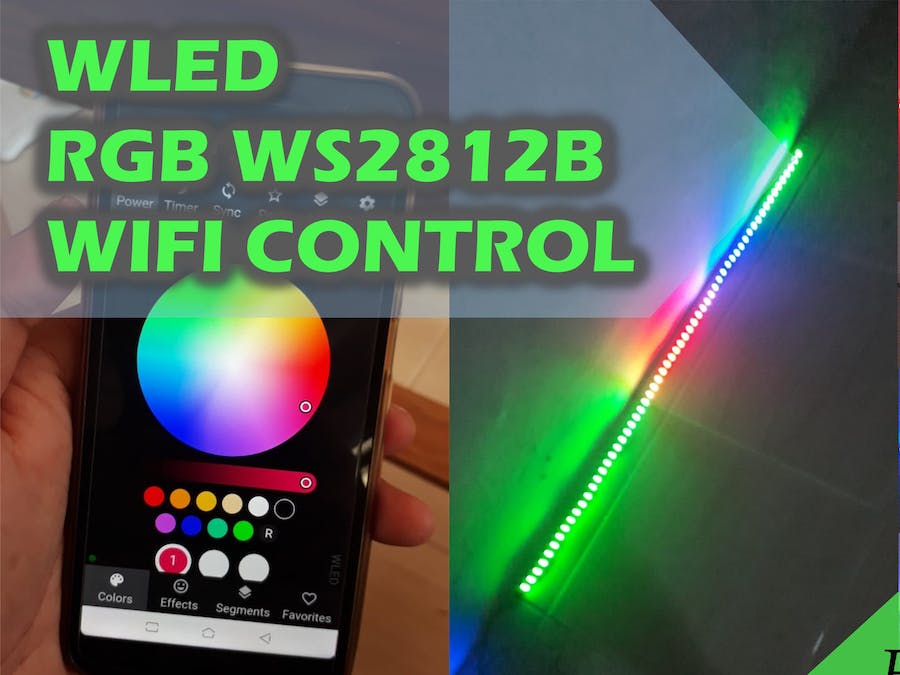 In this project I will show you how to build a controller for led rgb ws2812b using Wemos D1 Mini and WLED application.

This project was found when I tried to search for an easy to use "led rgb controller". So, this WLED is an application name and also a group of developer who develop this controller so everybody can control led rgb easily.

Ws2812b is one of the type of led that can be controlled by this WLED app. Previously I have built easy to install ws2812b with Arduino Uno. But in the next I want to control the led rgb so I can change the light effect according to my wish easily whether through wifi or through internet. Thanks to the WLED team

Wemos D1 Mini is a development board based ESP8266. Wemos is a microcontroller same as Arduino but it has already wifi on chip module in it. So, I would say the Wemos is more than enough for this project.

Below is my documentation but in Bahasa Indonesia, hope you will understand :) 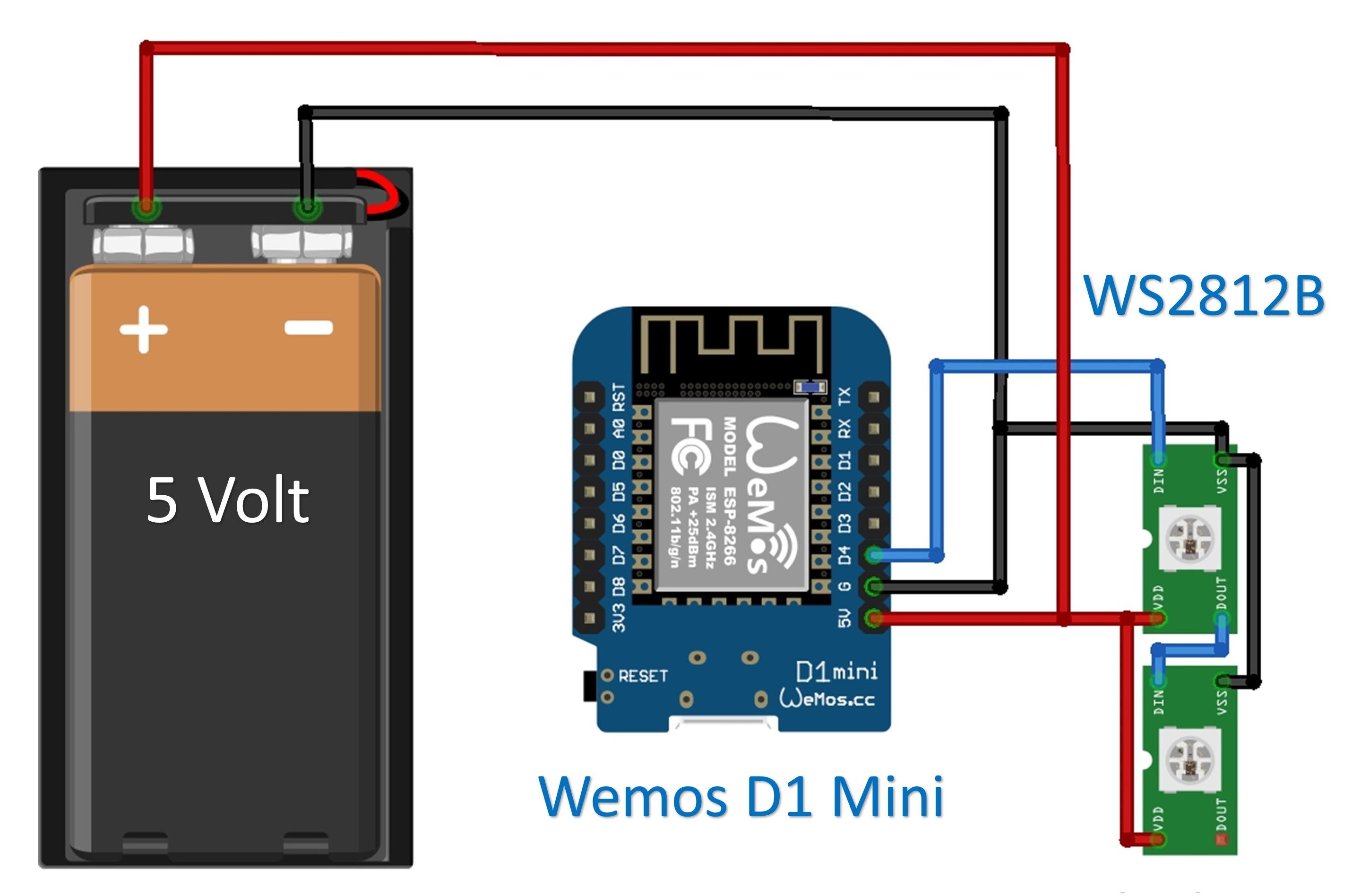