I plan to make a few videos in which I could use such a device, but there is a problem, namely the price

I plan to make a few videos in which I could use such a device, but there is a problem, namely the price 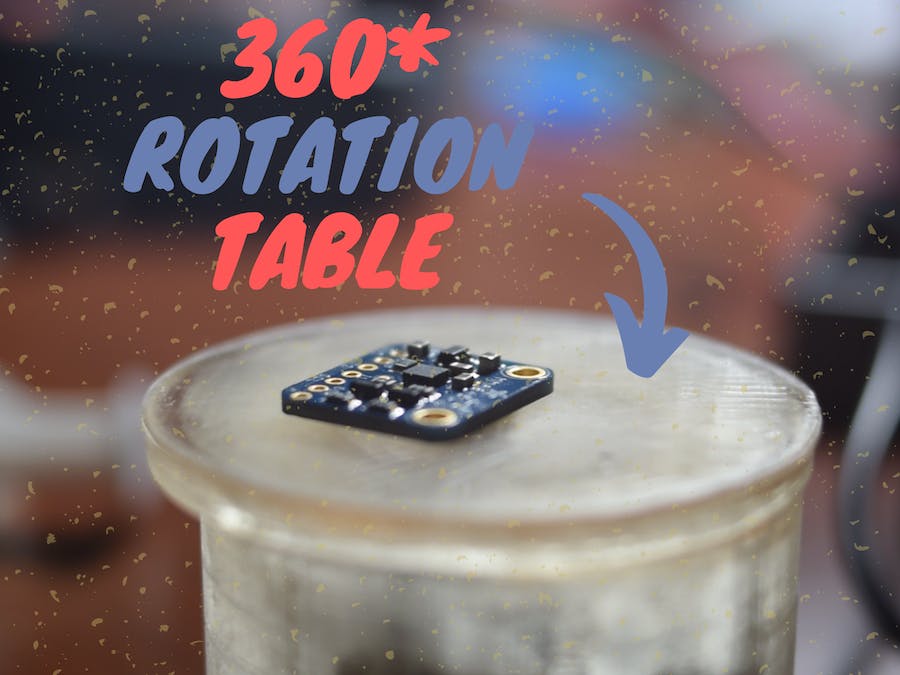 Smooth video is something every video creator strives for. If these recordings are made skillfully, their quality will most likely be great. I plan to make a few videos in which I could use such a device, but there is a problem, namely the price, which can be up to several hundred dollars for a professional table. I tried to make a device with a rotating table for a few dollars.

I started with creating a slider visualization and writing out a few assumptions. I wanted the table to be circular, just like the PCB. The stepper motor recovered from the old DVD will be responsible for rotating the table. The 3.7V battery will power the logical part of the electronics, and the Step Up converter will power the motor. The speed of the table rotation can be regulated by a 2-position switch.

With these assumptions, I was able to start designing PCB. I made the schematic diagram of my device in the most frequently chosen by specialists software for designing printed circuits, which is Altium Designer. First, I created the brain of the entire circuit, that is, I added a microcontroller with the components needed to make it work.

On a separate page I designed a battery charging module, and thanks to the "PORT" connections on both sides, connections were created between the fixed points. This is a very useful function that improves the legibility and comfort of work in designing. There is a link to the trial version, which allows you to test the power of this program for 15 days without any fe

I placed all the components on the PCB, created the tracks, and added a polygon. I exported the project to Gerber files, created a new folder, and added these files to it, then zipped them into a.zip extension so I could easily pass them to production. To this end, I entered the PCBWay website, where a contest is organized by the way, with a total prize pool of $ 6, 000! I uploaded my file and ordered the PCBs, and when they were produced, I started designing the case.

In the 3D design program, I added a 3D model of my PCB, and then based on it, I created housing that had a place for a battery and a Step Up converter. I added a cover for the bottom of the housing and a part where I will put the motor with gears and the table.

When all the parts were ready, I uploaded them to Slicer and saved them on a pendrive. It was the first project that I printed on my new resin 3D printer, so I was a bit afraid of the effects, but luckily it turned out great, although I still have to learn a bit. The printed parts took a 10-minute bath in isopropyl alcohol and then sunbathed under UV rays for the next 10 minutes.

After a few days, I received a parcel that contained my PCBs. Their quality is great as always, I have never checked that all tracks are properly made, I had no need to do so as each of my nearly 30 orders in the last year were made according to the guidelines. I quickly soldered all the components, then put them in the housing, and thus finished building this prototype.

How does it work? Check on your own! 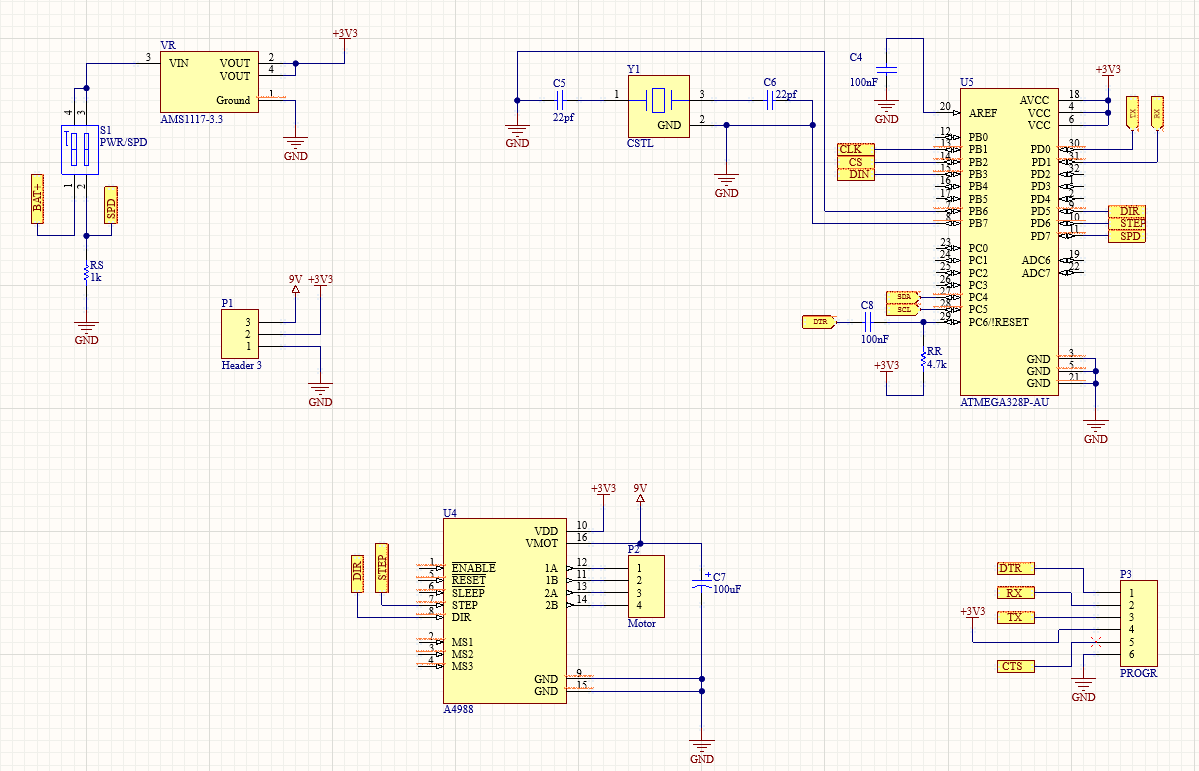