Interacting with the Flora

Interacting with the Flora 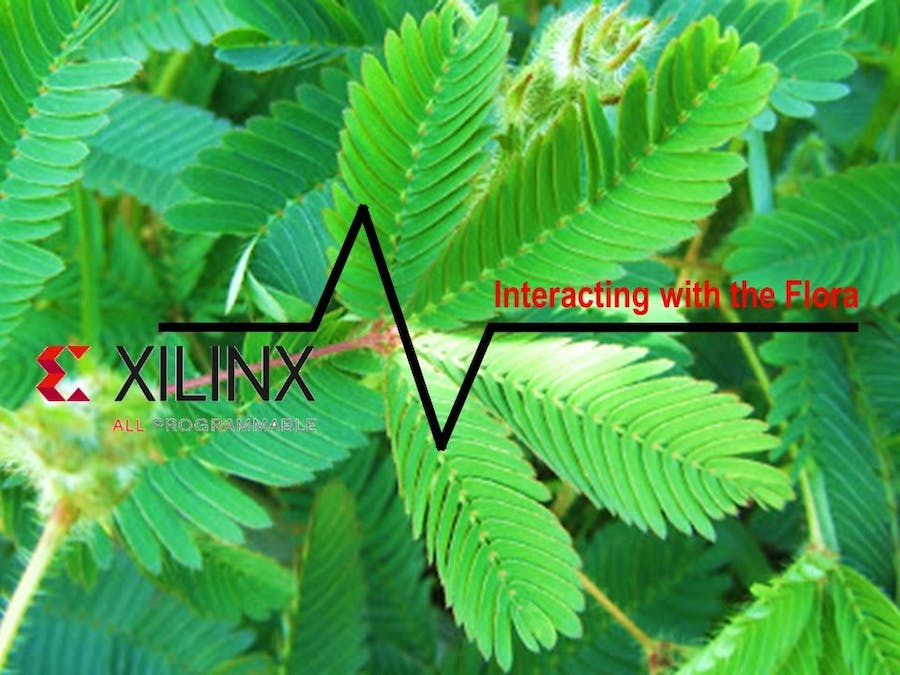 In 1873, following correspondence with Charles Darwin, electrical signals in plants were discovered by Burdon-Sanderson during a survey of Dionaea muscipula(Venus Flytrap). Based on this work, Jagadish Chandra Bose, at the beginning of the twentieth century, showed that plants generated electrical impulses in response to environmental stimuli similar to those of nerves in animals.

In plants, there are different types of electrical signals involving changes in membrane potentials that could encode electrical information related to physiological states when plants are stimulated by different environmental conditions. These functions may include growth, gas exchange, respiration, variation of photosynthesis and transpiration, and modification of gene expression(e.g. protease inhibitor).Through automatic classiﬁcation one can identify environmental cues that can act as plant-stressors and utilizing machine-learning techniques that can further be applied for biotic stress identification in precision plant growth and protection.

In a healthy Mimosa plant, you can observe two "rapid movement" responses to touch. With a light touch brushed along the leaves (called pinnules), the leaves fold together at points (pulvinules) along the rib (rachis). With a strong touch, the leaves will fold and the branch will drop along the point (pulvinus) where the main branch (petiole) joins the stem. That further initiates an electrical impulse (Action Potential) propagation along the rachis that results in the plant movement.

A Proof of Concept device has been tailored utilizing Low Power BLE capabilities of ESP32, AD8232 instrumentation Op-Amp, BH1750 light intensity sensor and waterproof DS18B20 digital temperature sensor for measuring the apparent plant and soil characteristic. Each end-node can be powered over battery, and proves to be a cost-effective model while scaling things up. Imagine the possibilities of forecasting plant diseases and vector, Phyto-actuating mechanisms like irrigation-valves and artificial light-control, all performed solely by plant/crop itself.

MiMo_Sense communicates over UART as well as BLE

Output from AD8232 is fed to VP (A0) of ESP32, while the input is connected to thin wire electrodes with ground reference electrode inserted to the root region.

(A) Reference courtesy Backyard Brains (both A & B)
(B) A dab of conductive jelly! (No hot glue this time)

Each of the plant electrical response was taken at a difference of 3 hours, for getting response at pinnule and pulvinus point. Moreover, the response from DS18b20 embedded within soil, remained at a constant value of 22 degree Celsius (probably the soil was too soggy). The lux sensor showed decent drift in light intensity during the entire course of experiment and was found to be 300lx during the dusk hours.

The 'Light-Touch' and 'Strong-Touch' recovery time were found to be approximately 22 minutes and 40 minutes respectively.

During the course of the project, I had faced connectivity issues regarding onboard BLE and WiFi access on Ultra96V2, thanks to Xilinx and Element14 community for providing necessary guidance and one-shot scripts based on Pynq 2.5 architecture. I myself would like to share a few.

- While connecting with USB gadget Ethernet support, there persists connectivity issues for connecting Ultra96V2 to internet over WiFi AP, particularly due to hardware design and or, OS specific support. The wifi.ipynb script makes success while accessing the Ultra96V2 over Jtag2Serial Pod, but misses badly over USB-Ethernet gadget, since no wlan is shown in ifconfig. Workaround:

- Open new terminal window on homepage and enter each one in succession.

Readying with the Communication

- Wired Method: Fetching sensor data from End-node through grabserial in Ultra96V2 terminal can be done by relaying the following command; (have a checkin for lsusb)

Dataset was manually labelled, since each of the category only contained fewer samples to proceed with the ML model.

Interval Arithmetic algorithm is utilized to learn features extracted from plant-biosignal. After feature extraction, it is further piped into SVM, in order to classify whether Mimosa(target plant) has been subjected to environmental stress. SVM classifier is utilized through LibSVM library available for python.

The next goal will be to ﬁnd an algorithm that can be successfully applied to learn a pattern, even when trained on smaller datasets, as in our case. Various algorithms have been provided by H2O.ai, an “Open Source Fast Scalable Machine Learning Platform”, that could be utilized for improving on the original concept. Ultra96V2 combined with Pynq altogether provides powerful tool to those that would love to implement ML and DL applications of their own. I have high hopes to continue with Pynq 2.6 in my next project. 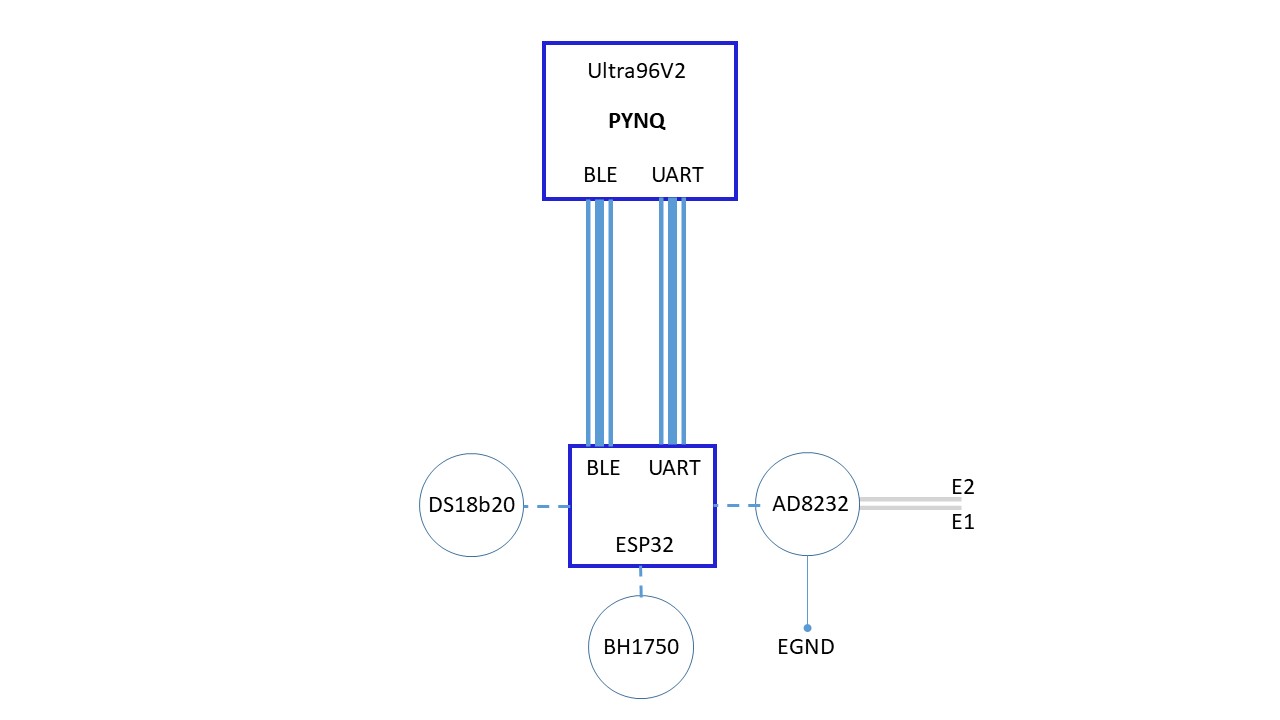