Be it Bird or your pet, automate their meal time according to proper routine. And receive an alert whenever you need to refill the meal.

Be it Bird or your pet, automate their meal time according to proper routine. And receive an alert whenever you need to refill the meal. 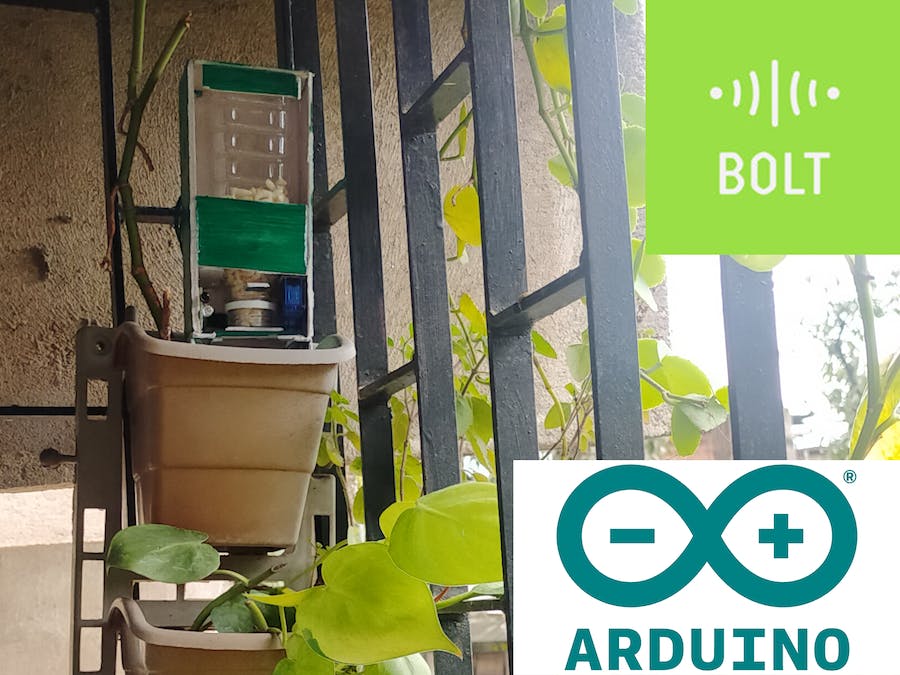 I live in an Apartment and as a result, the birds that are around me chirp and are always in search for food. Whenever I get a chance, I give them some bird seeds which they live to have.

It's necessary to reach out to these species who might run out of existence if we don't provide them with some food that they deserve. After all, humans have taken most of the land right?

Pre pandemic, there was a gradual decrease in the sparrows around us, I used to watch them every summer, but slowly there was a point, where I didn't see any around me. The depleting population of sparrows is also attributed to the increased use of packaged food. Unlike the earlier days, when women used to clean grain outside their houses and sparrows would have plenty of food from there, the bird is either starved or forced to eat leftovers from the packaged foods. Extensive use of pesticides and insecticides in farms and gardens is also killing the bird’s primary food source: insects.

Thanks to the curfew that acted as an agent to bring them back to the cities and live easy. I see them again chirping and hoping to find some food. And since I cannot really wait for them to come over or waste the already put food in the deck, I made a device to automate the whole process. And with IoT, I'll get a notification (SMS), in case the food has finished and needs to be refilled.

I have used a plastic bottle as a container, which definitely is reusable and I recommend it to whoever reading this. Its saves the time and effort to find and make a container by yourself.

We will make another box out of cardboard or sun board sheets which will work as a shelter or a protective layer for the sensor, modules, and safeguarding the food in case of any heavy rain or storm.

STEP - 3 (Fitting the device and sensor)

If you scroll below for the circuit diagram, you'll notice 1 IR sensor, connected to a digital pin to sense the presence of a bird nearby. There is also an actuator, i.e. servo motor that works as a valve for the flow of food, which is triggered when it senses any bird nearby.

1. The valve has a delay of 5 mins, which means, once it has opened to flow the food, and then closed, it will NOT open again for the next 5 mins. Even if you trigger the IR sensor, it will not open the valve for the next 5 mins. This is to prevent overflow of food in case there are multiple birds present.

2. Once the limit (15 for half, 30 for full) of openings of the valve is reached, it will NOT open the valve. By it reaches that point, there is no food left in the container. The whole code will be sent to an infinite loop, after sending a notification alert through the Bolt Wifi to the user's phone. This is to prevent further usage or loop through the code and overuse of the servo at times of an accident.

CheckOut the Video Below and see how it works!!

Let me know if you attempt to build this!! 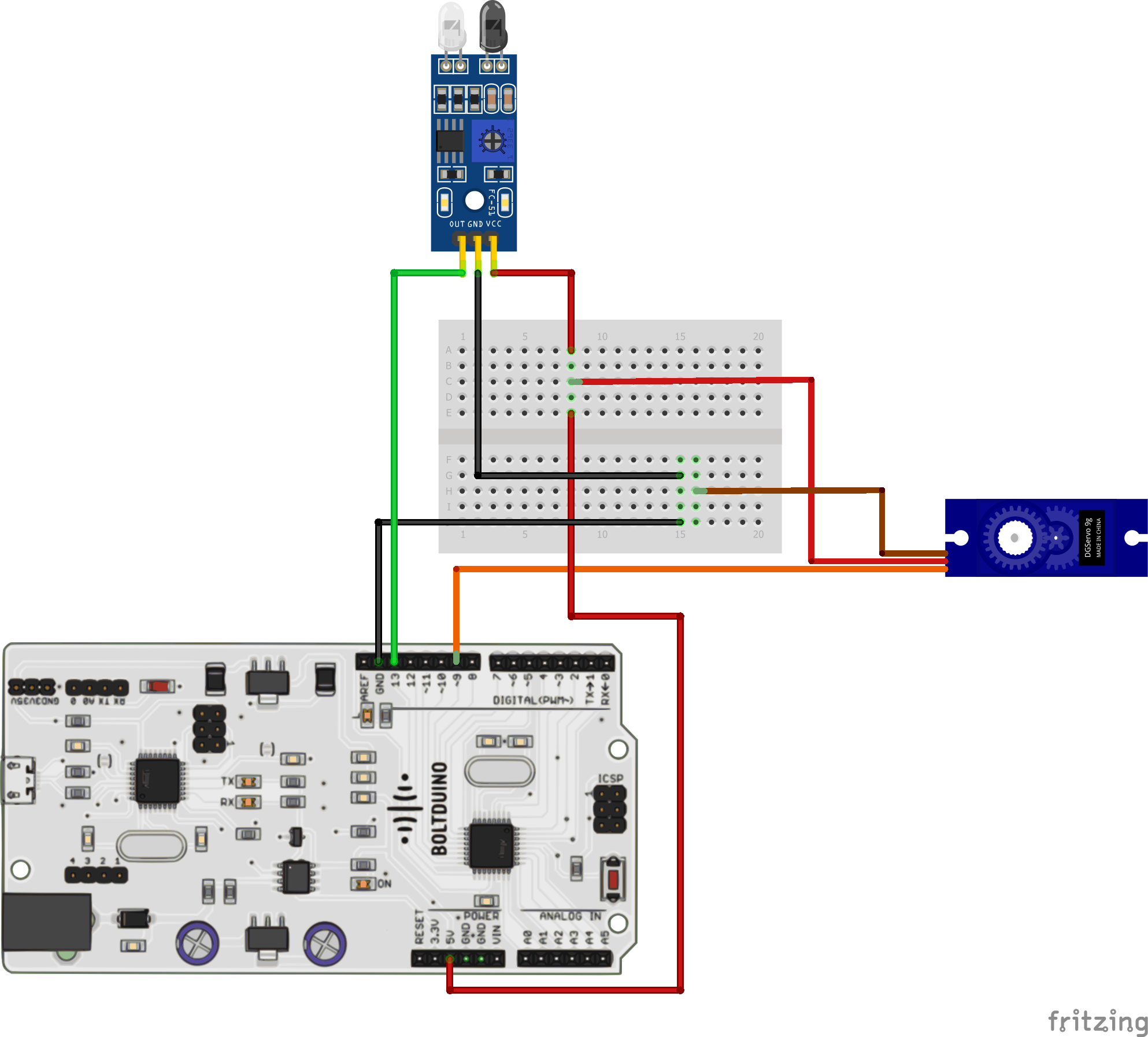 1 project • 4 followers
I wish I had a 3D printer to make my projects more realistic for the real world. All I do is Arduino and common projects with taste of ice.
ContactContact